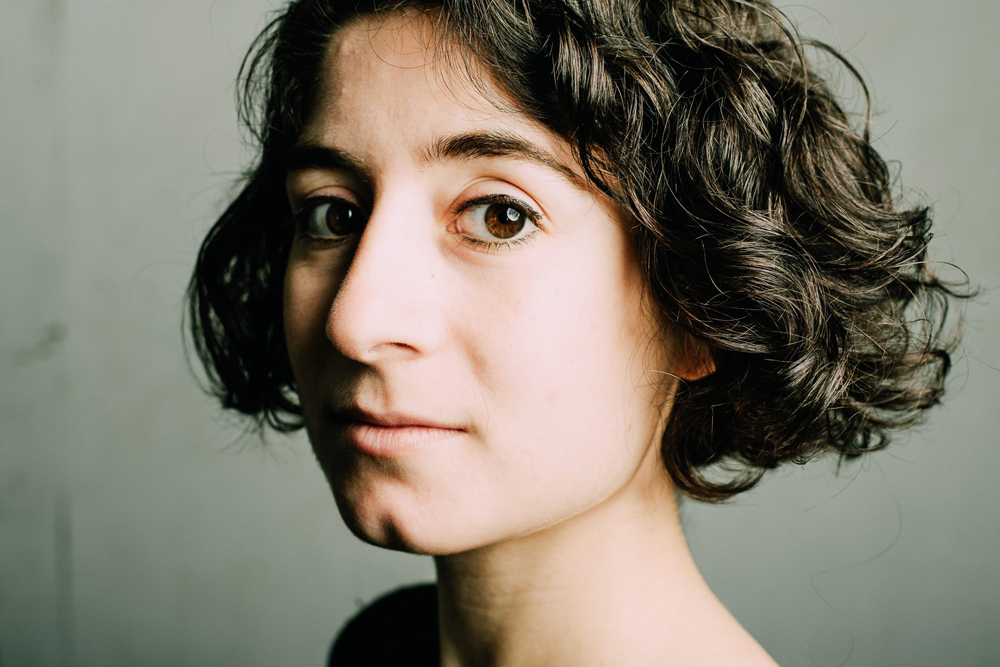 On my long run this morning, I was trying to think of what to write for “Waveback”. I thought of small incidents, like how on a run at the beginning of my quarantine in my childhood home back in March, after a period of not interacting with anyone but my mom and brother for some time, a man waved at me passing by while on his run. A big smile on his face. His infectious enthusiasm for the task at hand, running, turned my day around. For the next however many minutes, all I had to do was focus on putting on foot in front of the other. I was lucky. Lucky to not be suffering in intense ways because of the pandemic. I had the luxury of being able to go for a run in my neighborhood.

But that’s a literal wave.

So as I was looping Central Park this morning, completing a very long run of 17 miles, I thought to myself – why am I bothering to do this when the marathon I was supposed to run in October was canceled? I could’ve slept in and took it easy today. And it brought me back to what launched me into distance running in the first place. And what it means to me and how it has affected every part of my life for the better.

And I’ve written about my relationship to running for various publications, talked about it on podcasts and more. I’m sure my public conversations surrounding this topic will only increase, as my next feature film is about a woman who runs an ultra marathon.

My journey to distance running began back in 2011. My father had a massive stroke in the fall and was paralyzed save for an arm and some movement in his legs. He couldn’t eat or speak. My father up to this point was a runner. It defined him. Everyone knew him in the town as the old man with the mustache who was running every day. He was proud of it.

I never understood distance running. It felt painful, tedious, horrifying to put your body through something so miserable. But when I saw my father trapped in his own body, I suddenly felt guilty for taking mine for granted. And I began running. Months went by and the miles became easier and mentally I felt grateful. It brought me closer to my father, as I would come home and explain the route I took, and give him all the details he used to write about in his running diary – how windy it was, what I saw, anything and everything.

And I decided I would run the NYC Marathon, the only marathon he ever ran, for him. When I went online to register and research how to do it, I saw I had missed the deadline to enter the lottery and it was too late to begin a fundraiser.

I took a chance.

I found the email address of someone at New York Road Runner’s who might be able to help and wrote her a long email about my relationship to running, the time sensitive nature of needing to run this marathon this year because of my father’s health and asked if they would let me in. I didn’t expect anything.

A few weeks later, I got an email back – Congratulations. You will be running the New York City Marathon. I remember reading the email in my apartment on the Upper East Side and crying uncontrollably. They didn’t have to let me in. The woman didn’t have to read my email. She bent the rules for me, and gave me a spot. A complete stranger.

And thinking about this reminds me that sharing your passion in an honest way with people, opening yourself up and expressing why things matter to you and why they’re deeply important is how we connect and inspire each other. It’s what we all need right now as feeling connected continues to be difficult.

I didn’t get to run the marathon that year because Hurricane Sandy canceled it days before the event. However, I trained for it and ran the 26.2 anyway. As I ran, I kept my phone on my arm and would call my mom every so often along the “course”, asking her to put my dad on. I would describe to him how I was feeling, how far I was, and more. My mom told me that he kept looking at the clock and gesturing her, as if to ask for updates about me. I ran across the finish line and my boyfriend filmed me finishing. I thanked my dad in it and said how much I loved him.

I sent the clip to my father and was on the phone with him when he watched my first marathon finish. I could hear him crying.

A few days later he would pass away. This was the last conversation we ever had, a shared moment over something so simple – putting one foot in front of the other for 26 miles.

And this morning on my run, I thought of why I run. And it’s because of this memory. It’s because someone took a chance on me and recognized my newfound zeal for running.

I have no idea who the NYRR employee is that let me in. I believe I only have a first name in email. But whoever she is, she allowed me to have the most beautiful parting gift I could have with my father. I wouldn’t have trained for the marathon if she didn’t let me in. I don’t know what our final goodbye would’ve been like without her acceptance email in my inbox. Such a simple, beautiful thing. 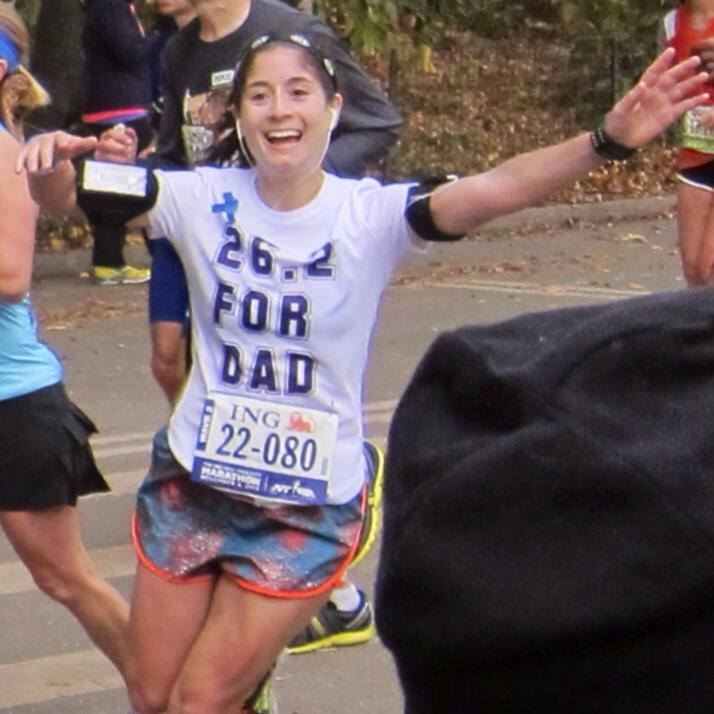 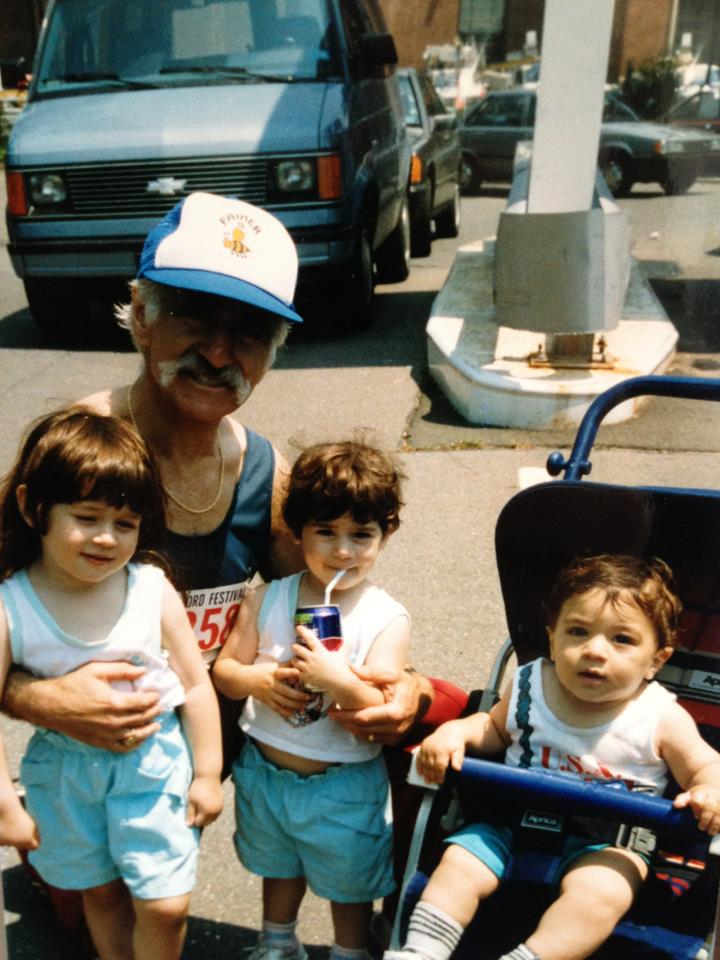 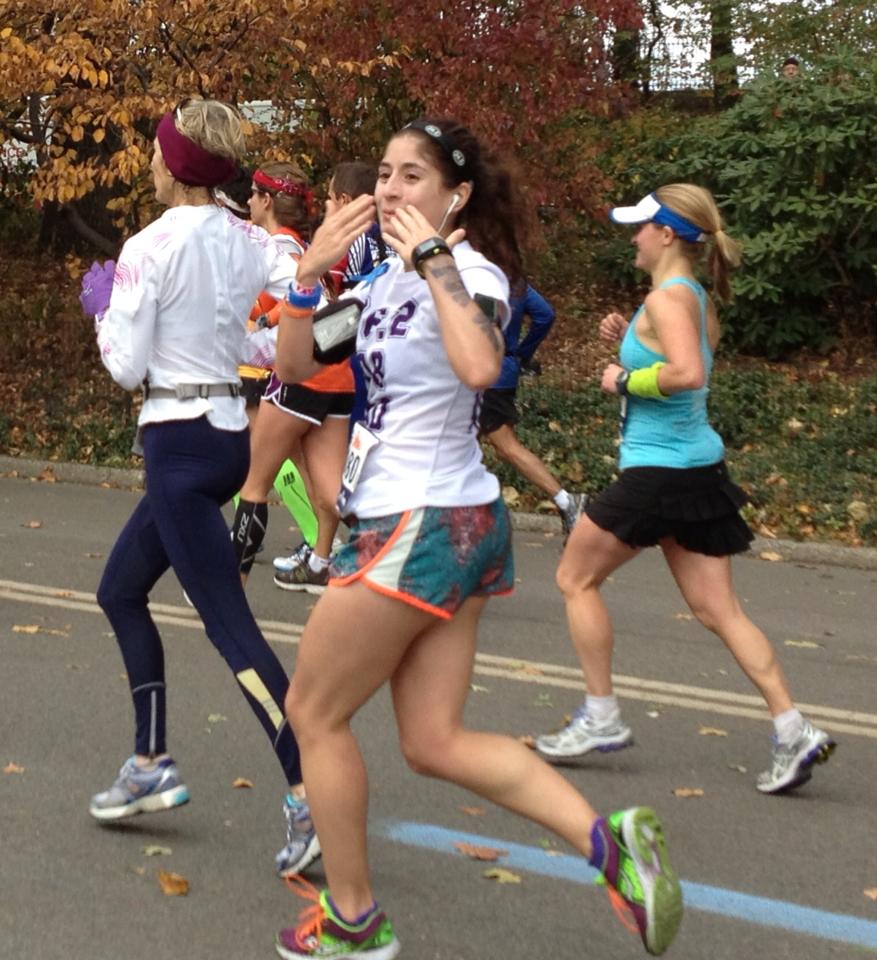 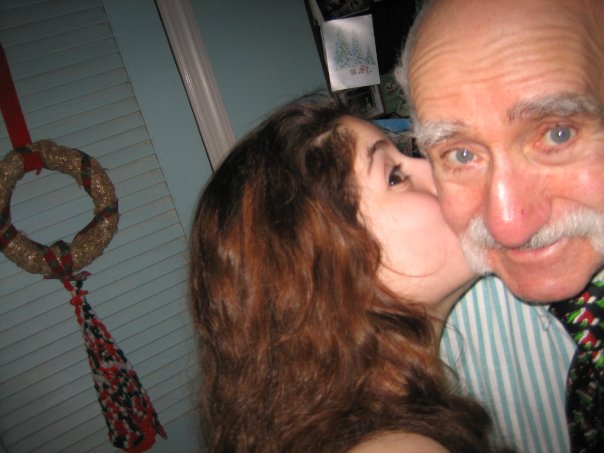 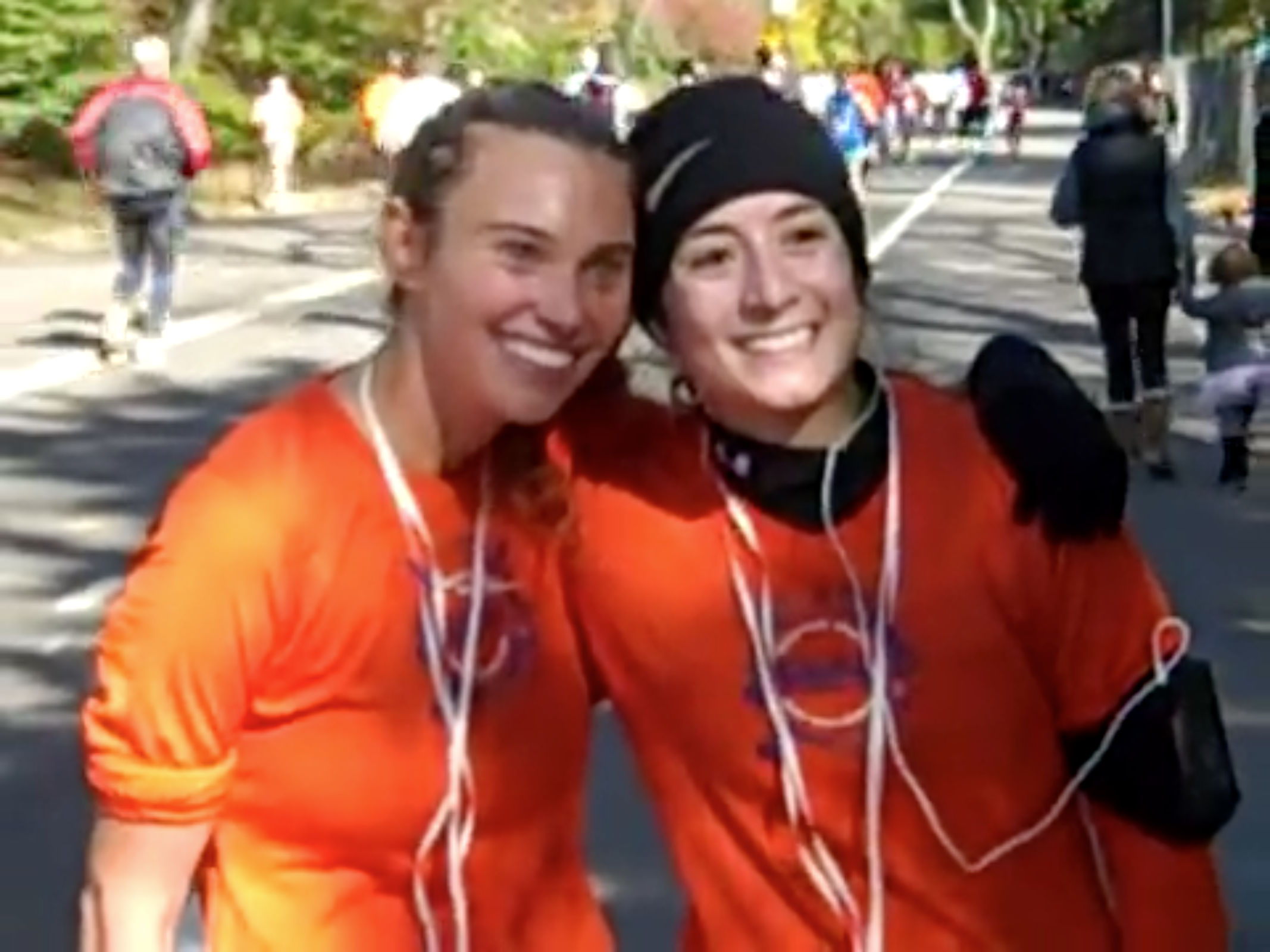 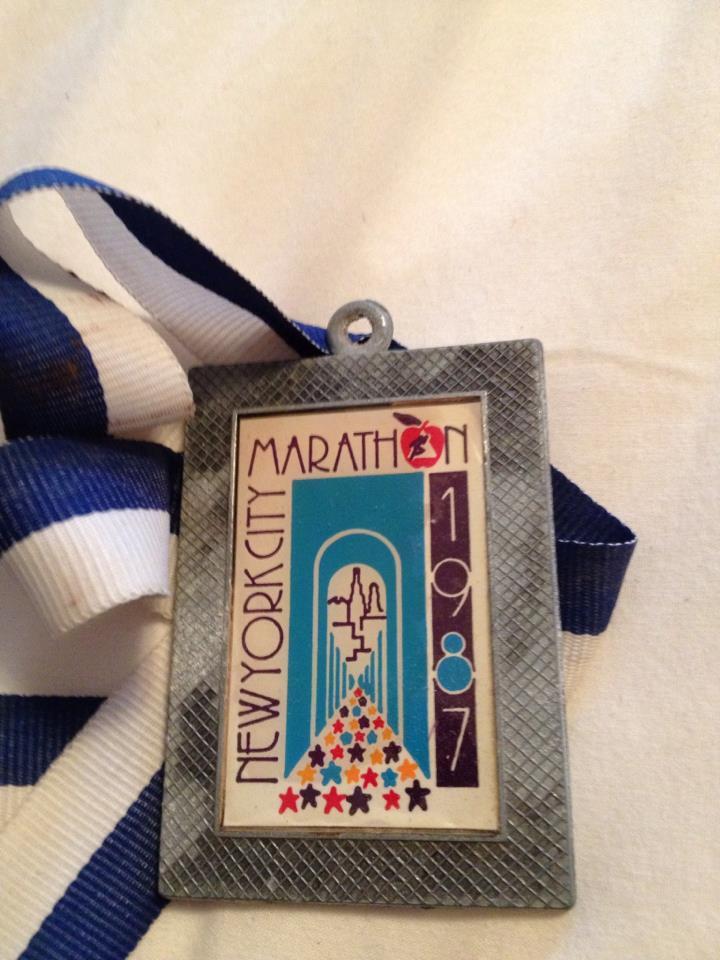