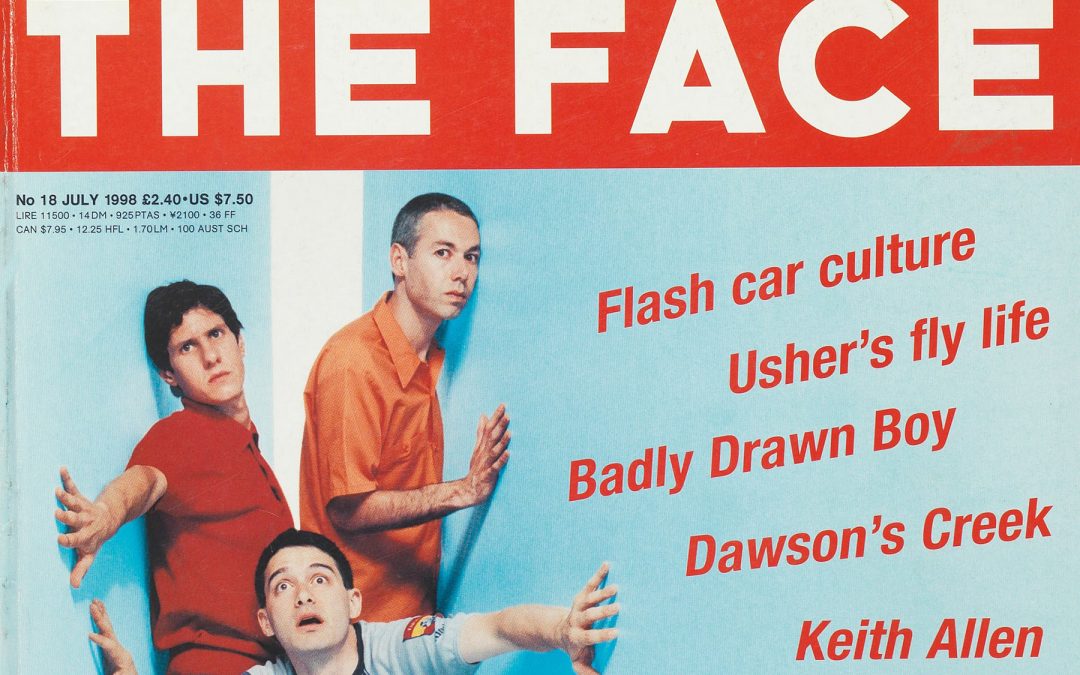 In 1993, I was living in a wee flat on Lothian Road in Edinburgh photographing Scottish theatre & contemporary dance companies for a living.

One evening I sat and wrote a letter to the photo editor of my favourite magazine, THE FACE. I kept it simple. I introduced myself, stated that I was available in the central belt area and that I wouldn’t be able to visit London with my portfolio anytime soon due to commitments with my band ( read as: I was totally skint! ).

The stamp was licked, the letter sent. Life in Edinburgh went on.

Around a month later, I got a call on the landline (no mobile phones quite yet). It was the photo editor of said glossy publication.

“Hi, Colin… could you go photograph a graffiti artist in the town of Livingstone for us, it’s for a double page spread we’re doing. Usual fee OK?”

“Of course & yes” were my replies. Now, I’d never worked for The Face before, he must have looked in the file for Photographers in Scotland and found my details. Result!
But what do I charge them for this job?

Did it matter? It was the bloody FACE Magazine!

For the next year or so, I was their go-to Scottish photographer. I shot Irvine Welsh, just as it was all about to go MENTAL for him with Boilerhouse Theatre’s staging of Trainspotting about to open at Edinburgh’s Traverse Theatre. Luckily I knew Irvine already as I also worked with Boilerhouse so it wasn’t too nerve-racking to spend time with him in my wee makeshift studio which was a strobe flash and a reflector in my living room.

While working for the Face I also met one of my best friends. Lloyd Jerome was opening The Dental Practice and Gallery in Glasgow and I was sent along to the opening night to capture the place and the people. Lloyd had the inspirational idea of making the waiting room in the practice an exhibition space, curating monthly exhibitions by local and international artists. I showed there once.

One year, Lloyd invited David Byrne (Talking Heads) to show so I was invited to work on a series of light-boxes containing Davids work for the show. Not only was I honoured to be involved in such a spectacle, the opening night was a blast as I DJ’d alongside Norman Blake of Teenage Fanclub. Lloyd and I have been great friends ever since. I miss him loads… he is now living his best life in New Zealand with Laura. Read his wave here

OK, thats the namedropping done for this wave.

Opportunity came to me on this occasion through a whim, a ‘what if i just give it a go‘ moment.

I’m glad I did. It opened many doors for me, and gave me the confidence to wave at a lot more opportunities out there. 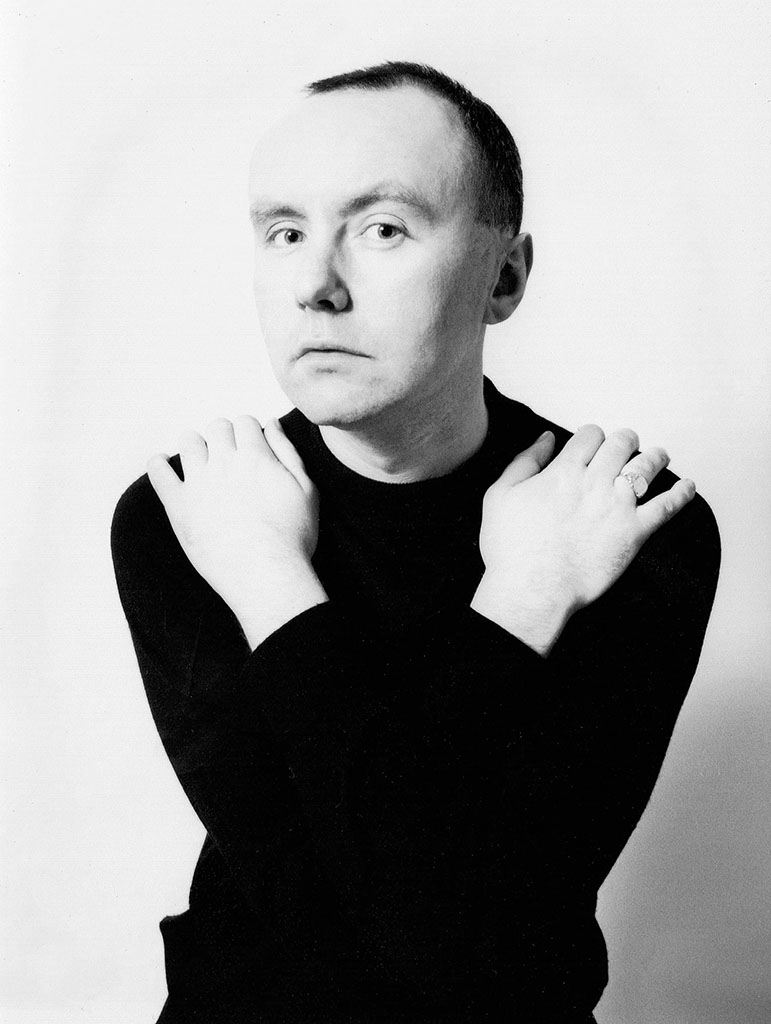 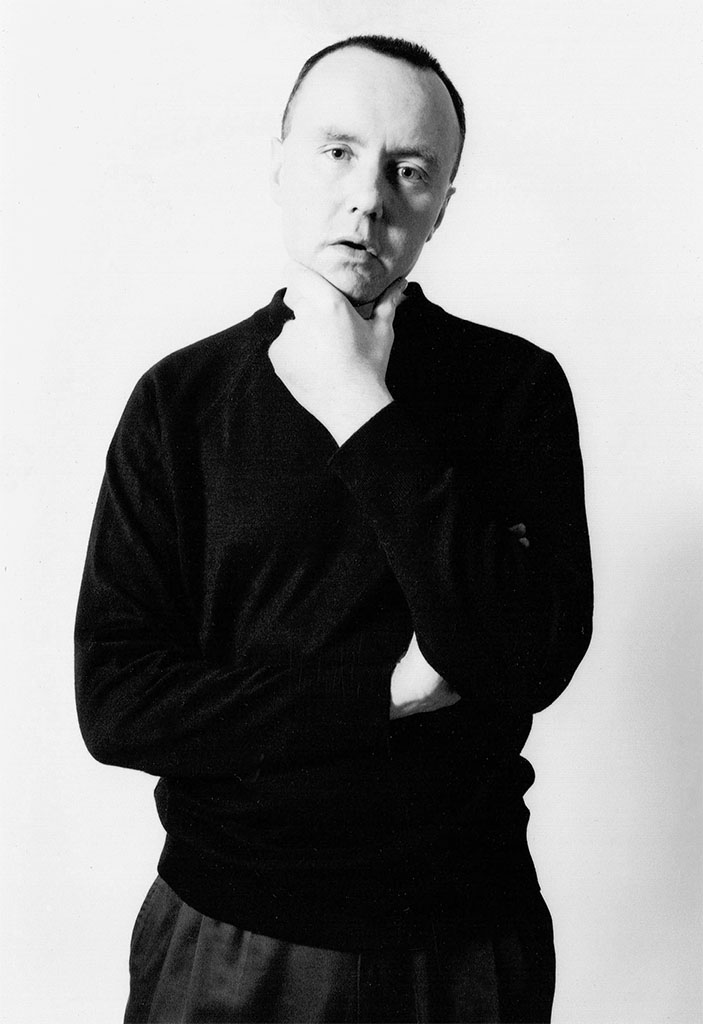