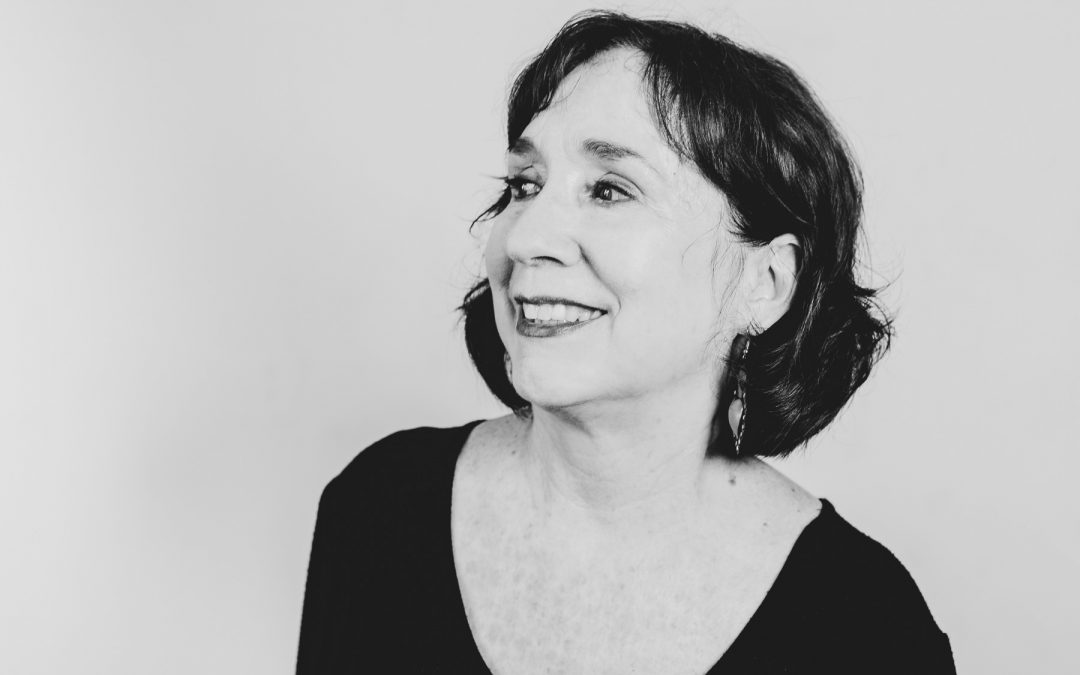 I never meant to be a special education teacher. I meant to be a famous actress, or to write the great American novel, maybe be a fashion designer, or a world-renowned artist. Not a teacher. The only reason I got a teaching degree was because that was the only way my father would pay for my college education.

“You can major is anything you want as long as, when you graduate, you have a teaching credential. You can always teach,” he said.

“Huh, fat chance,” I thought. But while I was dreaming about future glory, I fell into a teaching position – eighth grade English. It was temporary, of course.

Surprisingly, all the kids the other teachers told me I would hate – the ones that were challenging, the ones that were “unique” – captivated my interest. Suddenly it dawned on me, “you’re supposed to be a special education teacher.” I cancelled my plans for Broadway and returned to graduate school for a specialist credential.

I’ve been teaching special education for thirty plus years. At a time when most of my peers have retired, I’m still out in the trenches. That’s amazing since the professional life expectancy of a special education teacher is about five years. Of those who make it to ten years, the turn-over rate is seventy-five percent. For those who continue, it’s a calling.

One day, after working for more than 20 years in the most challenging sector of special education, I awoke with the realization that I was tired of doing more with less. My class sizes were larger, the behaviors were more severe, and my classroom budget had remained the same—two-hundred dollars, about two dollars per student per month. So, I decided to retire. I was old enough to start collecting a teacher’s pension, but it would be much less than if I continued teaching to full retirement age. I still had some years to go.

At the time, the economy was taking a nose-dive. The housing market had collapsed. Many people were struggling. When I announced to my compatriots, “This is my last year,” they all urged me to reconsider.

“What are you going to do?” they asked.

“I don’t know, “ was my reply, “but I need to leave while I’m still doing a great job, not when I’m burned out. It’s a leap of faith. I’ll either sprout wings or someone is going to catch me.”

One day Caroline, the Special Education Director from a neighboring district dropped by my classroom. It was unusual.  She had never visited before, and we knew each other only by reputation. Caroline asked if she could speak briefly with the speech teacher assigned to my students. Of course.

As I walked Caroline to the door, I announced, “This is my last year. I’m retiring.”

“Well, I think I’d like to do some consulting.”

“I’m working on my budget right now. Let me crunch some numbers, and I’ll give you a call.”

Three days later I sat in her office. We discussed a job possibility. It would be part time. Caroline asked me for my hourly rate. I hadn’t thought that far, but I’d recently interviewed for another job where they quoted what I thought was an astronomical rate. I threw that number across the table and held my breath. She didn’t even blink. “That sounds fair,” she said.

I was hired on the spot.

The first year I did a bit of consulting, earning another $500 to $800 per month—not a huge amount, but much appreciated. Then, the following year, I helped Caroline create Stretch, an exciting new kindergarten readiness program for special needs pre-school students. The program has had such positive results that it’s being emulated throughout the County. I’ve been with the program now for thirteen years—lucky thirteen! It’s a dream job with a dream team.  I work just two and a half days a week, allowing me time for my art and writing, while almost doubling my retirement income. Though, really, this doesn’t feel like retirement

And, so, the girl who never wanted to teach became the woman who can’t seem to give it up. I didn’t really want to  stop fourteen years ago, I simply wanted to do it in a way that brought me joy again. I set my intention and sent a wave out to the universe, “Look over here! I’m ready for something new and better.” Caroline waved back. 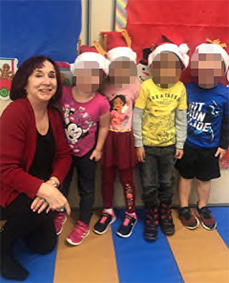 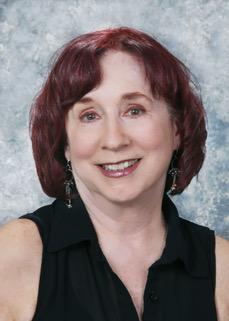 All detail is copyright © 'the contributor'.