Lloyd Jerome – Waving At The World 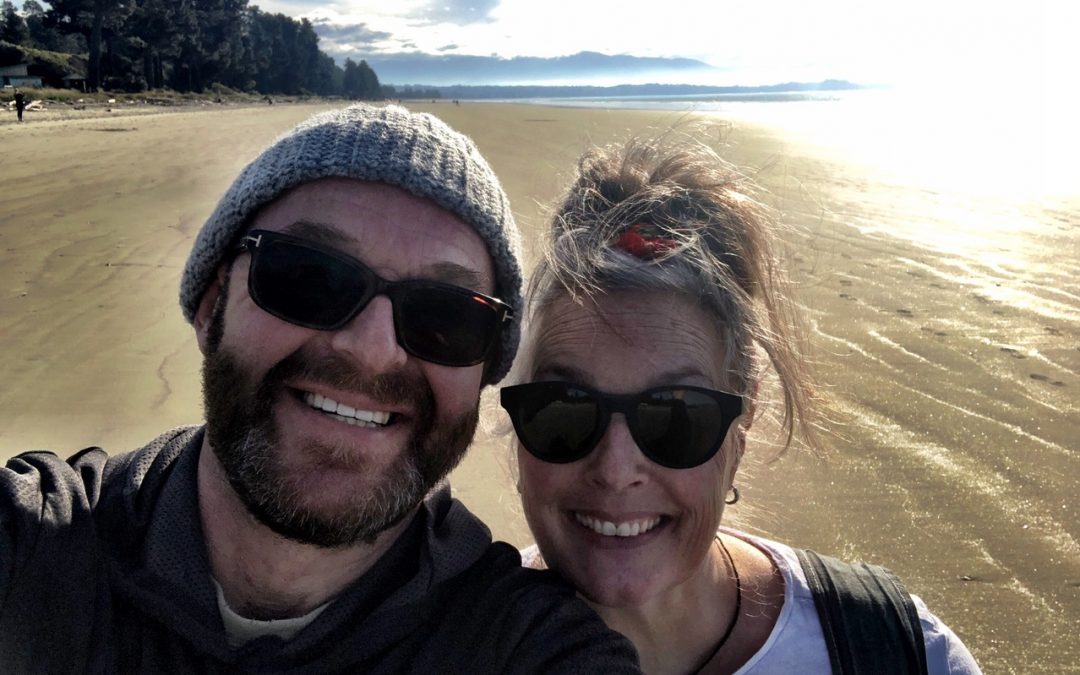 I have so many “moments” that I’m spoiled for choice. I first noticed the truth of those glib, motivational-type aphorisms, the ones like “I’ve noticed that the more I believe in myself, the luckier I become” or something equally nauseating, so long ago that I stopped thinking about it.

But some luck, some awareness of the invisible grinding gears of the universe, still stops me in my tracks. And so it was in the last year or so.

Now, for most people, 2020 has been the annus horribilis that we, coddled, peacetime babies, never expected. It was an interesting year in which to decide to take a 6-month sabbatical from work and go exploring our beloved adoptive country. But the planning was way before the sickness came…

Having done a month’s road trip in the USA a few years ago, and decided that long-distance travel with sightseeing, feasteating (why is that not a word?) and experiencing the best a country has to offer from the road, suits us (Laura my lovely wife, and I) really well. We decided that accommodation should be cheap to allow the trip to be affordable, and so bizarrely, we chose to build ourselves a motorhome out of an old delivery van. How hard could it be? 8 months later (the sickness still hadn’t arrived) we were nowhere nearly done. We went into panic mode and had a mobile palace built 9 weeks after that. Complete with bed, shower, toilet, heating, electricity and exhaustion. That was February ’20.

So we set off. Two weeks later, having just got the travel thing into some sort of routine, we had crossed from the North to the South Island of our lovely country when the virus lockdown was announced and we had to scurry back home. Everybody was inconvenienced; everybody’s stories were uniquely infuriating.

New Zealand dealt with the virus by getting rid of it from the country as quickly as possible. This left us isolated, but relatively normal. So, 2 months later, off we went again. And this time it was a proper trip, unlike any holiday we’d ever taken before. We loved every minute of our trip. We’d planned to be away for the remaining 3 months of the sabbatical I’d organised, but that tricky disease was not on our side; we were pretty much in the same location in Golden Bay as we were last time, when parts of the country descended into lockdown, and we felt it prudent to get home.

You may be asking yourself, by now, where is the “wave back” in all of this? Good point. With plans made, work done, new skills leaned and plans thwarted, one might suppose that this was another of millions of disaster stories for which 2020 will be famous. But no; the wave we gave our future was to do something we had never done before; to take ourselves on a journey into the unknown. Nothing of that time was wasted, despite the fact that we went in unexpected directions. And it was a lesson to us both, none of the time we have is wasted, even if what we end up doing is far away from what we plan or expect.

We now have the most amazing little mobile home; it quite literally can transport us to anywhere in this country we wish to live, and allow us to live there comfortably and cheaply until we choose to move on.

We waved at the world. The way it waved back was unexpected, but it was absolutely delightful. 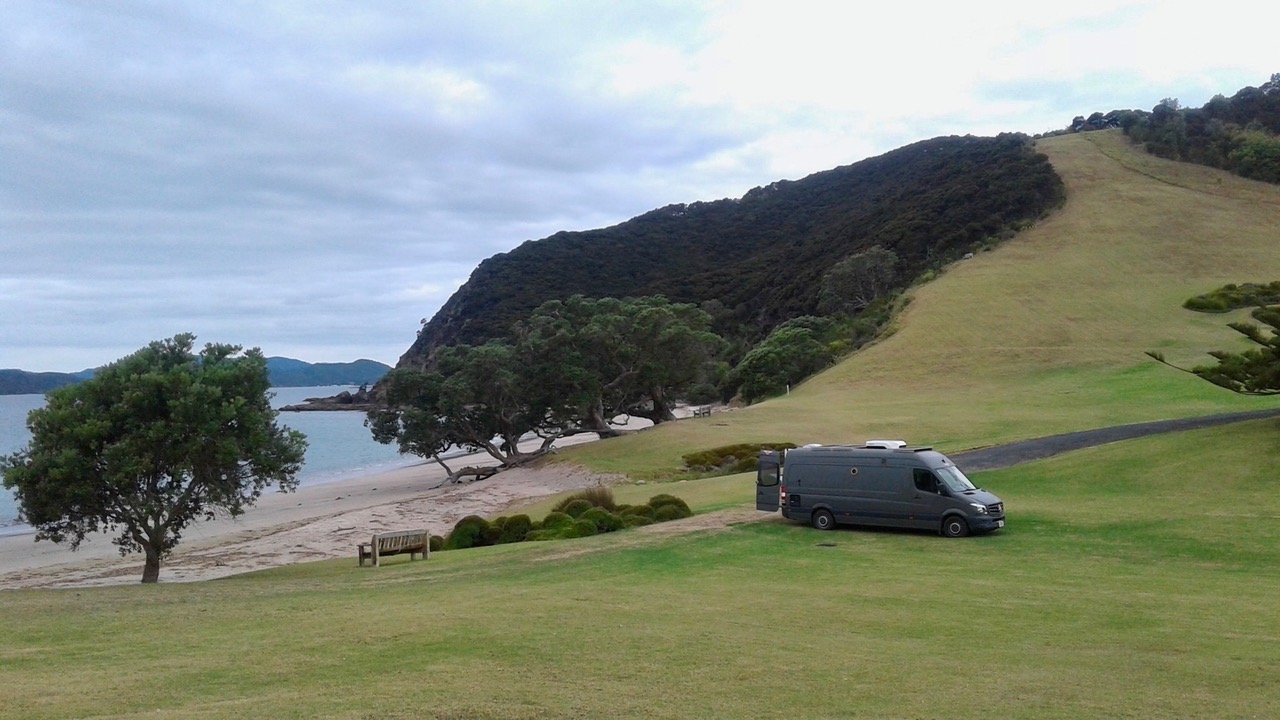