Colin Usher – Joined my first band at the age of 16 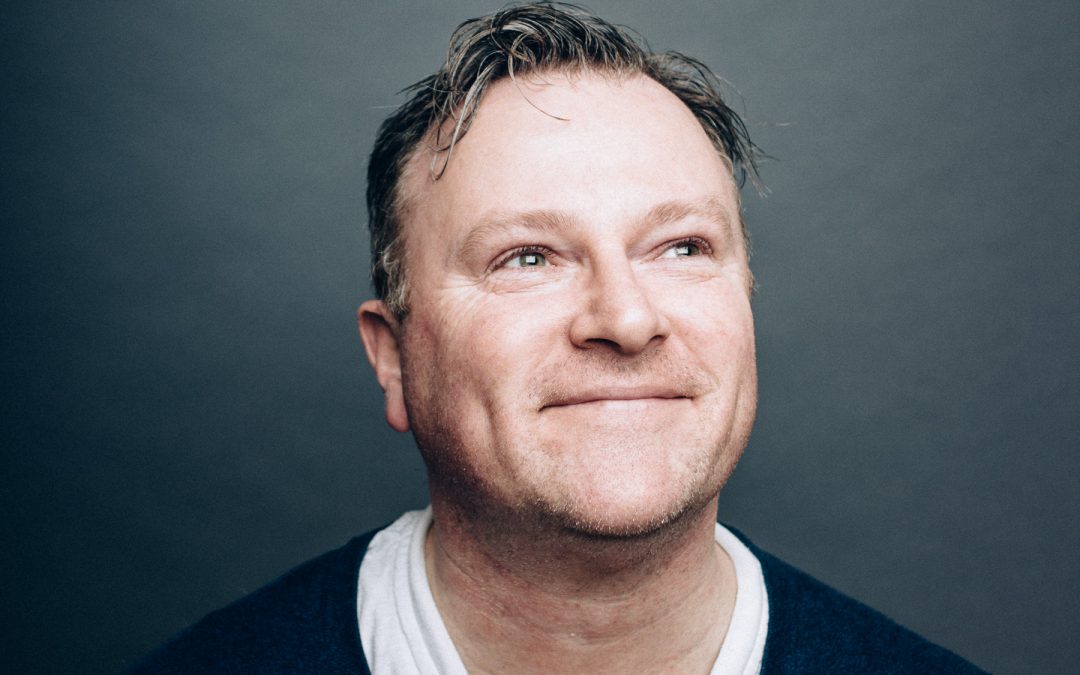 Whilst in 5th year at school, just 16 years old in 1986, I  took a bit of a leap of faith and responded to an advert in a record store in Kirkcaldy, Fife.

I called the number and an audition was arranged in a scout hut in Kirkcaldy the following Sunday.

I had only been playing drum kit for around a year. I went to Queen Victoria School in Dunblane. A boarding school for sons of soldiers, sailors and airmen… A military boarding school!

Luckily, I was in the first ever music class to be introduced at the school. Graham Robertson was the fresh-faced first ever music teacher at QVS and he actually asked the four of us eager young musicians what we’d like to see in the music room. I blurted out ‘DRUM KIT’ straight away. Within a week, the kit arrived. I was astonished. I set out to teaching myself ‘kit’ as I’d already been playing snare drum in the school pipe band for a few years (another story).

I lived in Glenrothes, 9 miles away so needed to ask my Dad to give me a lift with my rickety old drum kit. We got there in plenty of time but we’d forgotten the snare drum, how f**king embarrassing! My first meeting with these 20 year olds… these very cool indie rock stars to be. Alas, Dad was happy do the trip again for me, I’m sure the tension and fear in my face was pretty visible!

I can visualise that scout room, the cramped situation, the guitar pedals, amps, microphones and 4 complete strangers expecting something resembling decent beats and timekeeping from me. I’m sure I’d heard a demo tape before the big day so I wouldn’t have been too much in the dark.

A few days later, the call came, “Hi Colin, you’re in if you’d like to join THE TWIST”.

I was elated. 16 years old, my first band and gigs lined up within a few months time.

Now, to explain to them that I will need to beg to get Sundays away from the boarding school to attend band practice!

So, I taught myself drum kit (easier than you’d think due to the pipe band training at school for 5 years prior to this), plucked up the courage to call a phone number on an ad in a record shop and ended up in my first band, Kirkcaldy’s The Twist.

A fantastic few years of gigging around Scotland ensued and I never looked back.

This opportunity that I grabbed back in 1986, lead to 10 awesome years gigging around the UK, appearing on many TV & Radio shows, touring with The Proclaimers in Scotland and even embarking on a mini tour in Russia. 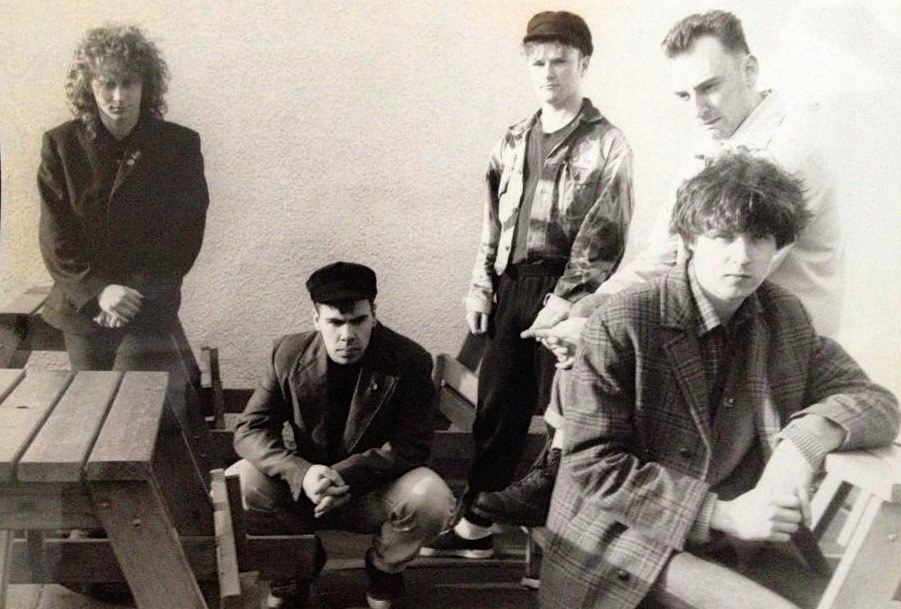