In 2017, my wife Marike and I were invited to an anniversary party of a friend. I was going to wave that night, I just didn’t know it yet.

Our friend hired a local rock band to play some songs, to make everybody dance and have good fun. Indeed, we had good fun, very good fun.

Enough fun to make you capable of asking a question you would never ask otherwise.

Right after the gig, I asked the 17 year old very talented guitar player if he knows and can play the song ‘Can’t Stop’ by the Red Hot Chili Peppers. He knew the song, took his guitar, started playing and I started to sing. This was the very first time I sang anywhere other than in the shower or all alone in the car. 🙂

A few weeks later this same guitar player wanted to start a new band, he asked me if I wanted to be the singer. My analytical brain said ‘No’ (no time), but my heart was screaming ‘HELL YEAH’.

We created a band called ‘TYPS Experience’. I discovered a whole new world, a world of creating, hanging out with the boys, meeting amazing people, doing concerts with professional artists, entertaining beautiful audiences. In short, living a dream. A dream that would never be realised if I didn’t WAVE in the first place.

The universe of music, friendship and fun waved back and continues to wave. 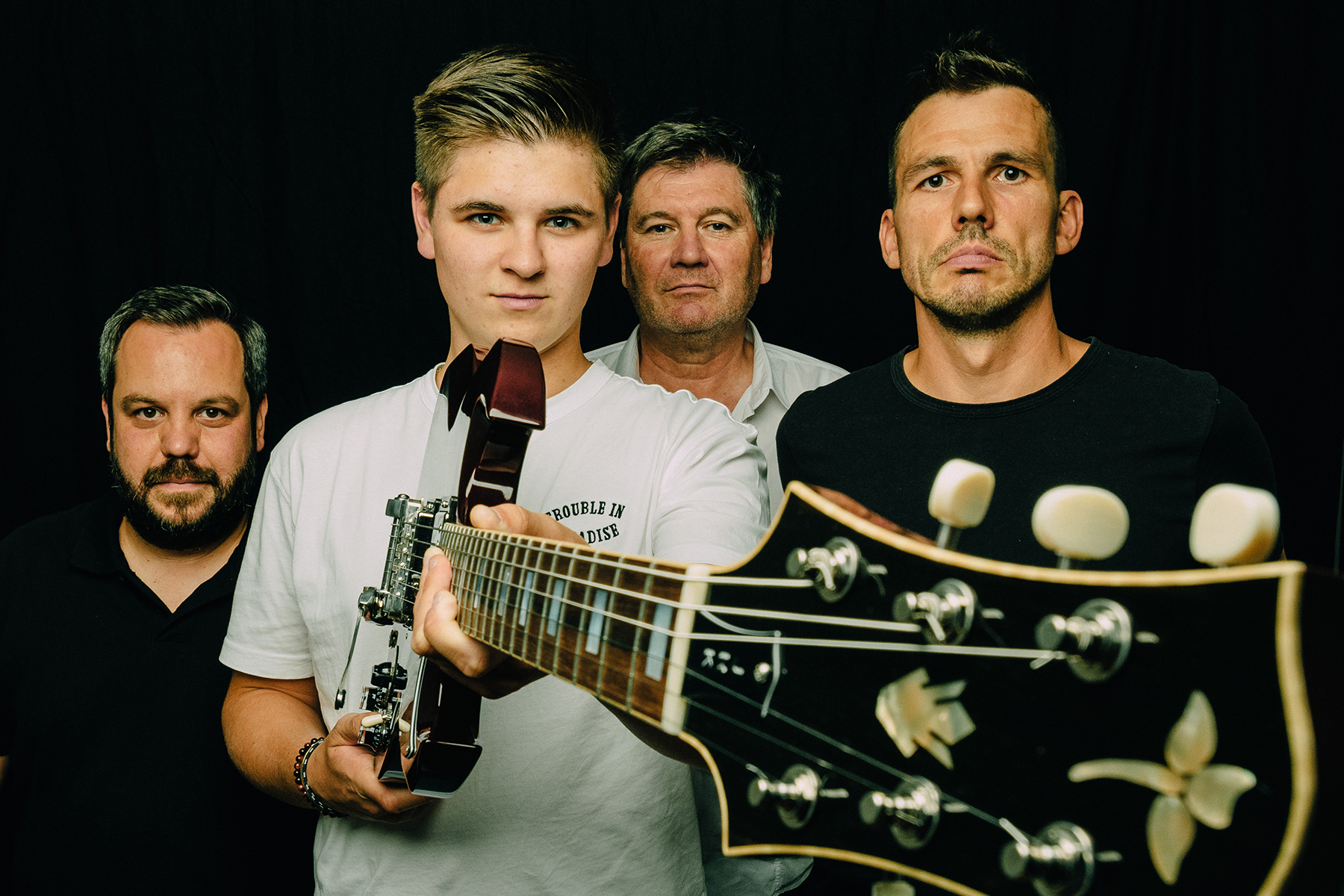 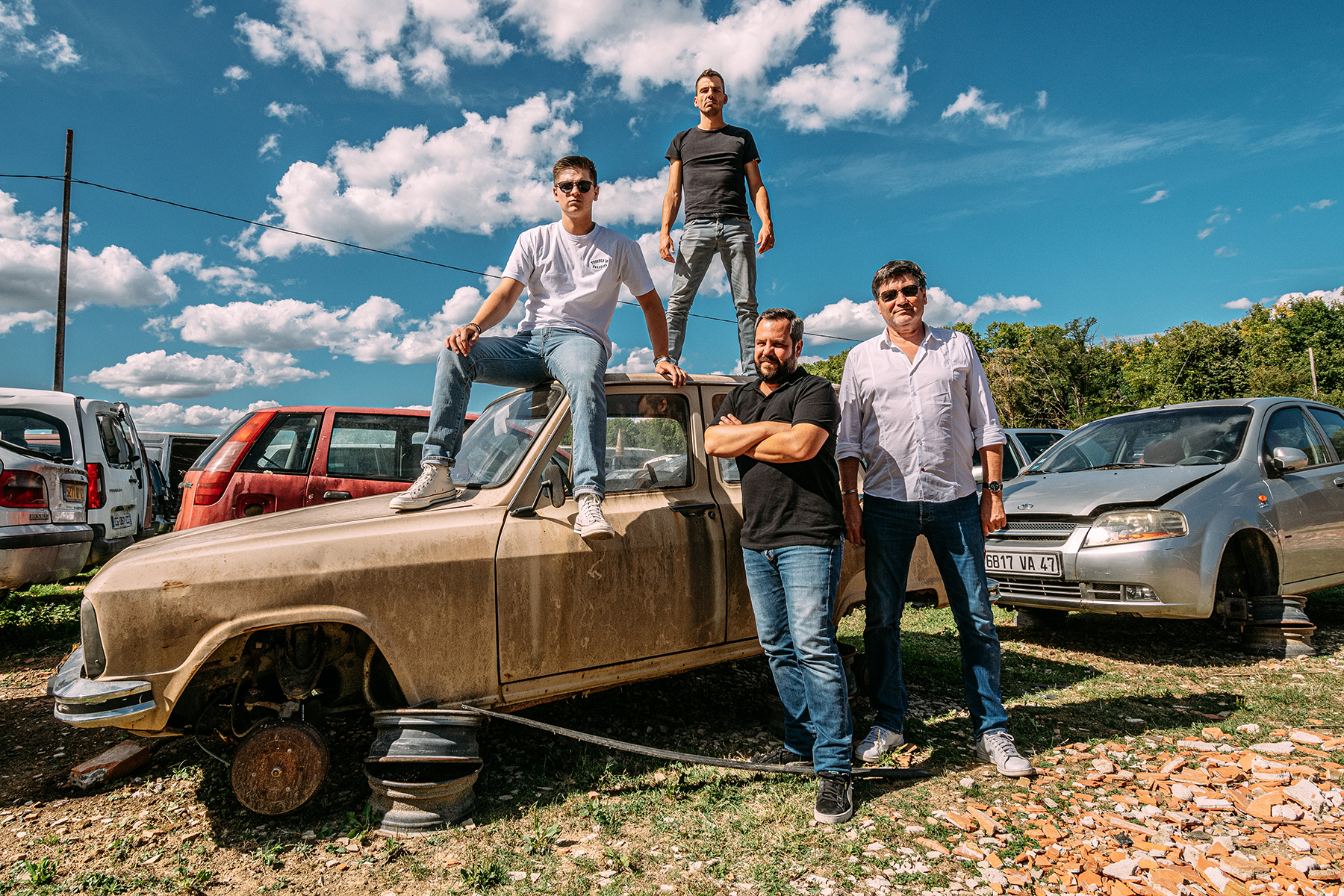 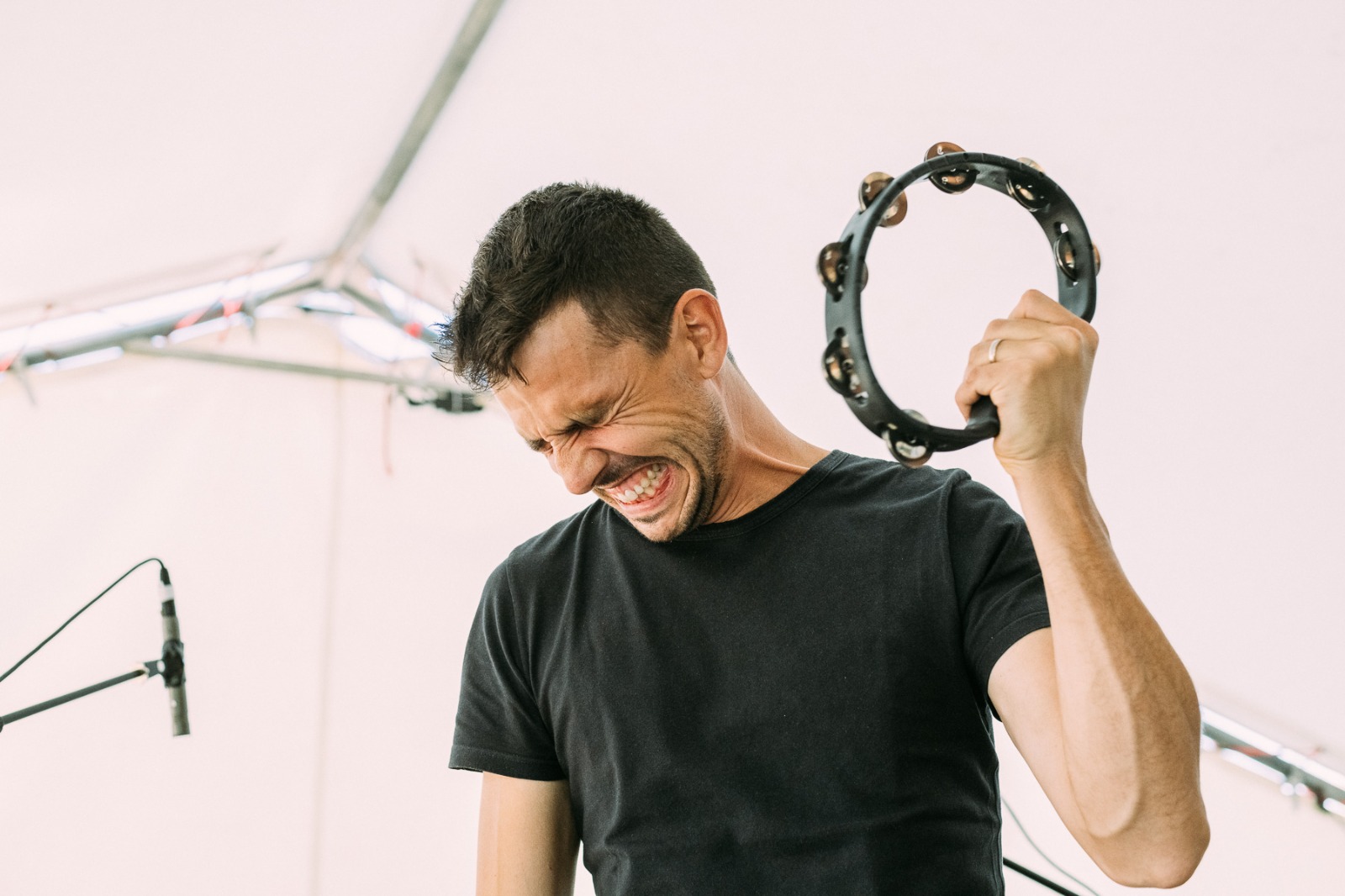